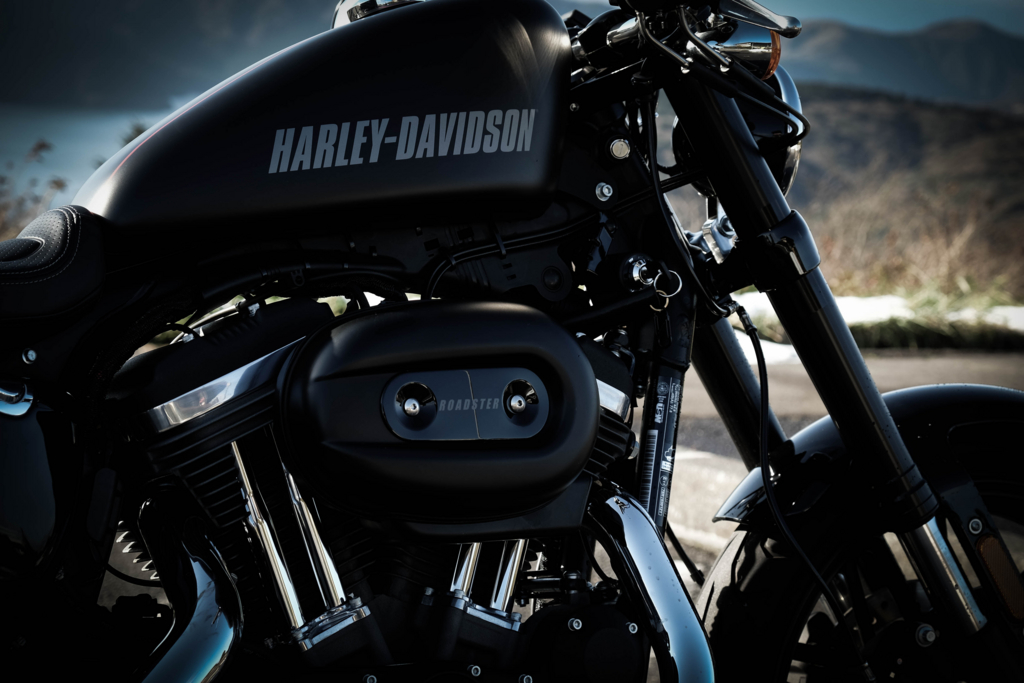 Fell in love.
It is my feeling for Roadster.
Well, Roadster super good.
I am satisfied with running, styling, everything.
I feel really bad that the weather on the day off is bad.
It is rainy season probability and every day to shake.

That's why, as I got through the break-in, the mileage exceeded 1,500 kilometers so I think I will write a proper impression.

Around the engine
Power and torque (horsepower unknown / 101 Nm / 4250 rpm)
Power and torque feeling is sufficient. Feeling acceleration feeling when you tweak the accelerator around the neck and fall down the neck. However, there is no habit in minutes to run normally, feeling that you can get enough power anytime. High speed overtaking is not bothersome. However, sometimes I think that I want the acceleration to grow a little more ... 100 kilometers is affordable at high speed. I wonder if 140 has come out? I feel like I can go ahead for a while, is not it such a bike? In the case of
Www.harley-davidson.com
Looking at this, it seems that the torque decreases in the 2017 model, but ...?

Low speed torque
It is comfortable as it sticks, but knocking is intense. When turning the curve of the residential area at the 3rd speed, it vibrates to surprise surprised at the rise. Well, well, I feel like gearing down, sorry, sorry.
Although it knocks even in 1st gear, it is proportional since it does not have an indication of engine stall.

sound
I heard that Harley in Japan is quiet and there is no feeling of doodops, but I felt quite loud. Feeling distressed in the residential area. However, he told me that the person heard is not a bad sound. I think the sound quality is cool. Because it is not a type of person who changes muffler by sound, there is no Kodawari, can not it be a reference?

Heat
The engine is hot with no hampers. Well, it got used to it and it might be easier if I loosen the knee grip. Anyway, if you get off, you can not bring them with shorts around 10 minutes. Winter is rather warm and easy? → It is warm. However, it is said that the coldness of midwinter is okay ....

vibration
Is not it better than I thought? Her hands were numb with the first touring, but is not it so if you get used to it? But when you look at the engine while waiting for a signal, it's fun shaking trembling.
When the number of revolutions exceeds 3000, the feeling that vibration becomes less.

Around the car body
Suspension
Rear suspension is bigger with steps and high speed seams. In the capital high speed curved, the liver got cold when pushed up and the butt floated. A bit, did you adjust a little soft?

Brake (double disc)
Required enough. There will be no problems with ABS. Using the rear brake makes it easy to slip through.

Gear / mission (5th gear)
It was hard for me to enter neutral. Especially when you are wearing the Irish setter of Red Wing, you get into Naze. Is it still on the way to get into neutral before slowing down and stopping?

Seat height / riding posture
A height of 173 cm and a weight of 65 kg makes the feeling that the back of the feet attach almost. About 2/3? You can move by rowing while sitting. Waiting for the signal has one leg stick. Also, as I exchanged the foot step, the boarding position got better.

Harley-davidson-xl1200cx.hatenablog.com
With this, it should not come off even if you make it a bank!
The forward tilting posture coming from the distance of the steering wheel is not that hot. I will exchange it if it gets too tight. It seems that coming a bit, just in front of the IRON 883 handle.

Key species
Finally the key of gas tank has been successfully opened! Next is perfect if it becomes possible to put the main key and the handle lock cranky. I am concerned that it seems to rust a bit.

Meter / switch
To the habit of Harley? There is a sense of quality. It looks like a European car. I like to brighten the instrument panel in the tunnel.

styling
I also wrote it at the beginning, but it looks great at its best. Well, I guess the battle for purchase was apparent. Until then, Harley was crowded and I had never thought that it was so cool except for Forty Eight and 883 R in Shakotan. But the roadster's cafe racer is sharp and dark and good! I thought.
 

After all, I wrote a notebook, but I think whether to write impressions such as touring and city rides the next time. 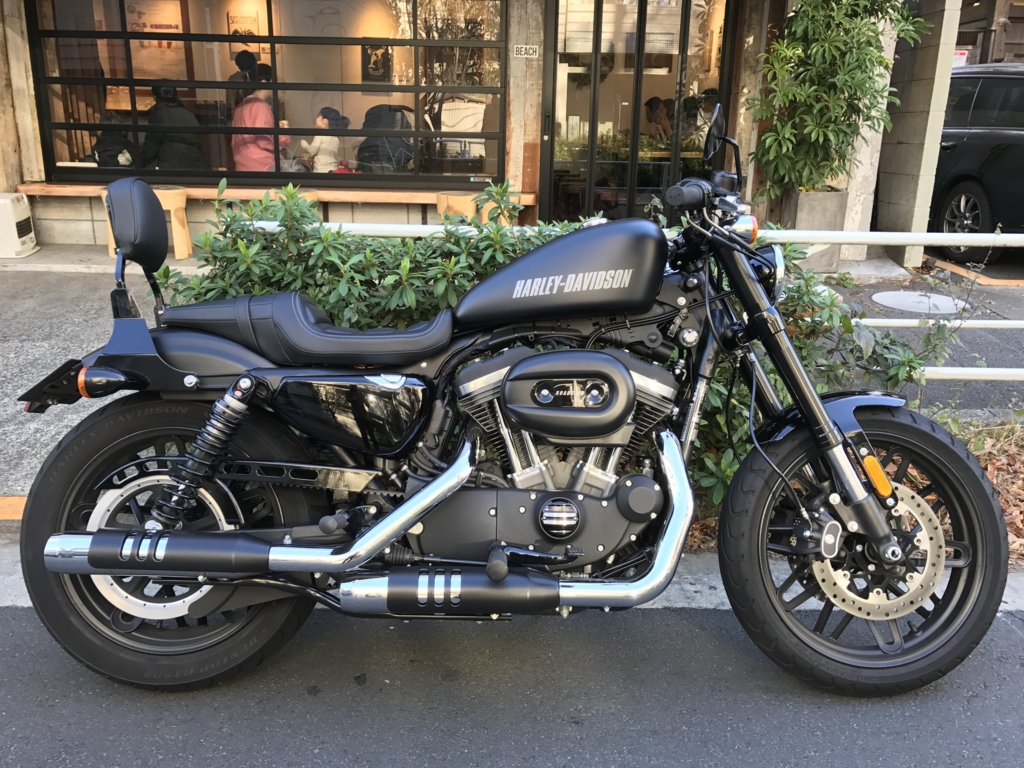 A Touring to Mt.FUJI »
Profile

I live in Japan. I am rinding HARLEY-DAVIDSON XL1200CX ROADSTER. I will post reviews of Roadster and Touring reports.

Login to quote this blog

You cannot quote because this article is private.